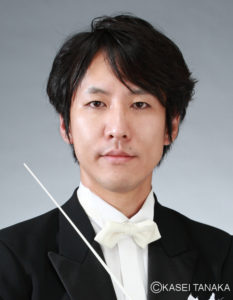 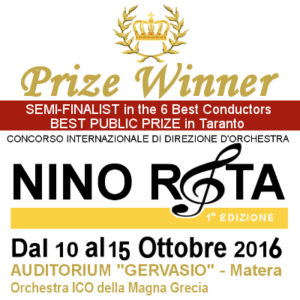 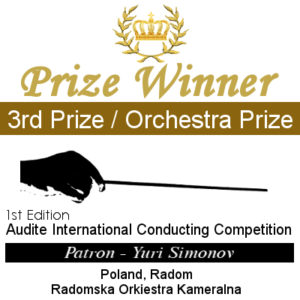 Naoyuki Hayashi, a Japanese conductor, recently began to stand out as a rising talented conductor in many international conducting competitions.

In July of 2017, he won the 3rd Prize with the Orchestra Prize in 1st Mo.Yuri Simonov patronage Audite International Conducting Competition held in Radom, Poland.

He was awarded for two straight years as one of the best 6 Semi-Finalists in 1st & 2nd International Conducting Competition Nino Rota (2016/2017), besides he won the Best Public Prize at the Prize Winners’ Concert held in Taranto (2016).

He has started his professional conducting career before graduation from Tokyo University of the Arts, Faculty of Music, Department of Conducting on March 2011.